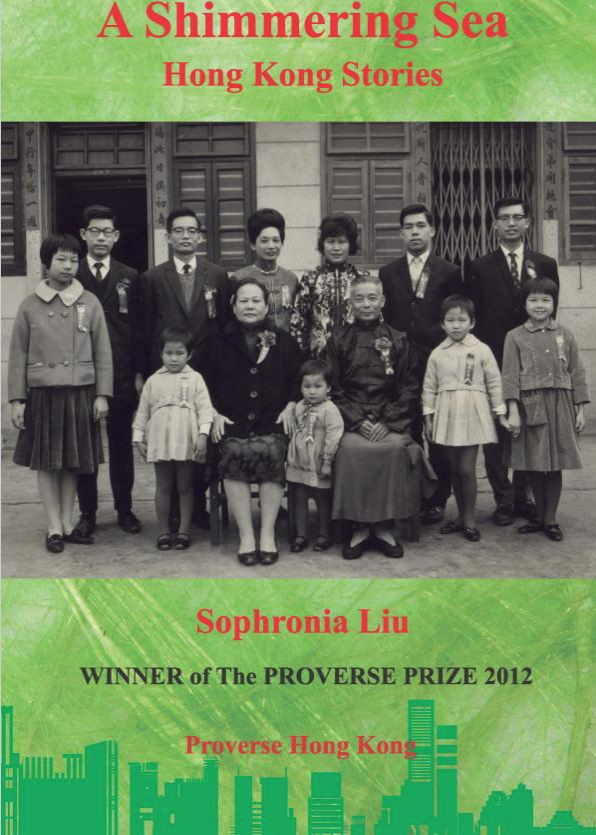 It has taken me a very long time to put together this post because I wasn’t sure how I could best honour my friend Sophronia Liu. I have had this post marked as “Private” for over a year. 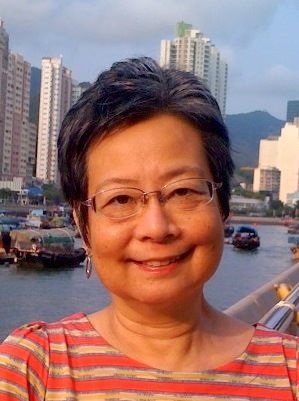 I met Sophie in 2010 at a conference in Hong Kong. I was immediately drawn to her creative energy and openness. Until I met Sophie, I’d never  met a female and Chinese artist my mother’s age, let alone  someone who was part of the 1960s Asian-American/civil rights movement.  At the time, Sophie was a PhD student who was working on her memoir, which was posthumously  published as The Shimmering Sea,  a collection of vignettes and short stories that capture a long forgotten mid 20th Century Hong Kong, from an Indigenous Hong Kong perspective.  Many Anglophone works about Hong Kong about that era are told through the eyes of expat writers, the colonists.

Sophie and I were supposed to meet for lunch 10 years ago, almost to the day, but I had to cancel my trip to Hong Kong because  I was diagnosed with a blood cancer. At the time, I had plans to spend some time in my place of birth, a place that forms my identity but where I had few conscious memories because I left when I was a toddler. She was so looking forward to taking me to yum cha and showing me the places where she grew up, and taking me to places I have vague memories of.

A couple of months after my initial diagnosis, Sophie emailed me   to tell me that she had  late stage cancer. It was uncanny to think that when we first met, we both had malignant cancer cells replicating through our bodies.

Sophie completed her manuscript in May 2012 but sadly passed away on January 14, 2013, a day after her 60th birthday.

Although she never lived to see the publication of her book, shortly before her death A Shimmering Sea shortlisted for the Proverse International Book Publishing Competition. A Shimmering Sea was announced a joint winner in April 2013 and published by Proverse later that year.

I interviewed Stephanie Liu, Sophie’s younger sister, who very generously offered to answer some of the questions that I had about Sophie’s inspiration, drive and how she ended up being part of the Asian-American movement in the 1960s.

Hopefully, I’ll have some time  to put that post together later this year. I’ve held back from writing that Sophie was ‘one of a kind’ because that’s what everyone says about a deceased artist but she was. I doubt that there will be another book like hers published. 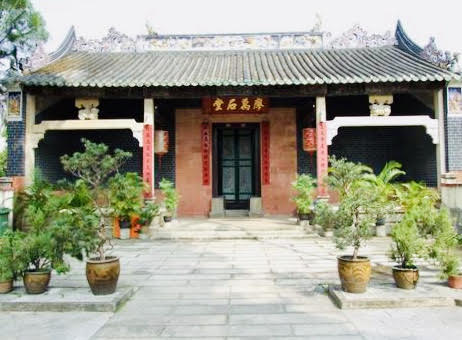