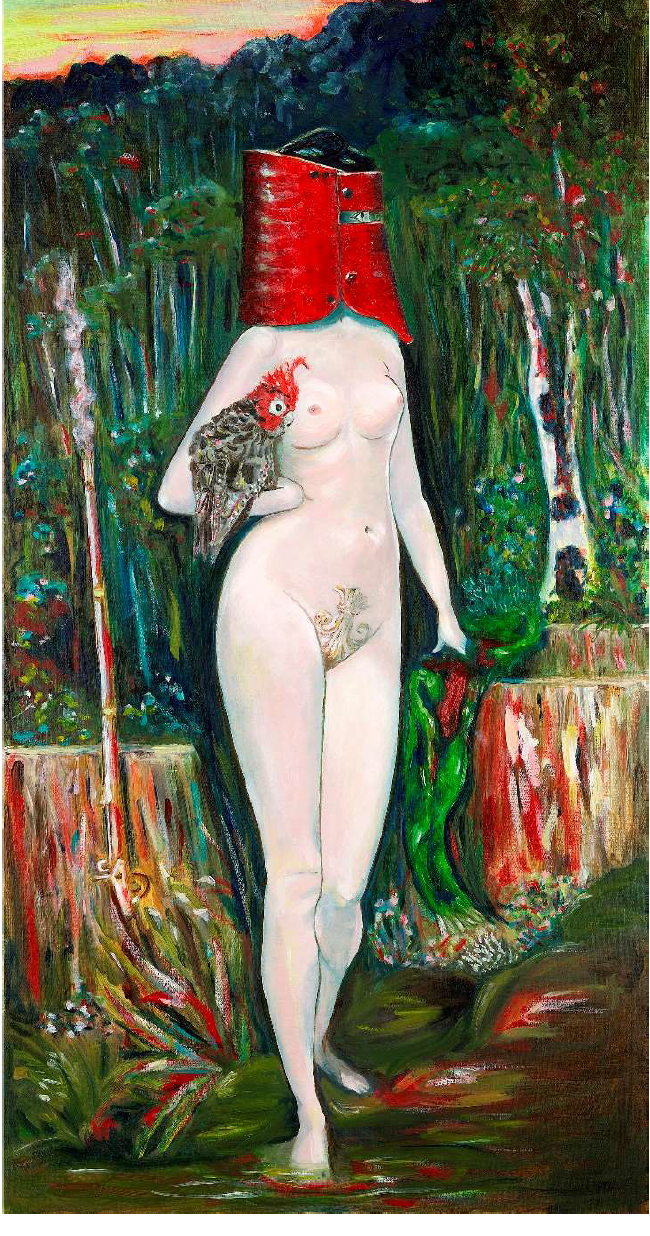 What a way to end the year!

I recently found out that my friend  Katrina Kell ‘s PhD novel manuscript has been accepted by an agent!  Katrina was one of the first people I interviewed for this blog when she’d only just finished her PhD project that was inspired by “Chloé”, the famous nude portrait  in  Young and Jacksons – the famous  pub opposite Flinders Street Station (Melbourne). [Click here for the original post] (There is also a decent replica of  Chloé in a pub in Wondai, a small town 185km morth of Toowomba!)

I am allowed to say that the agent is based in NSW and that  the novel is, at least at this stage, called So Everyone Sees Her Now. It is the untold female story of Chloé, the model who posed for French artist Jules Joseph Lefebvre. The novel also explores the  painting’s significance in Australia’s 20th Century  history. I don’t know how much more I can say about it now that it’s in the hands of industry professionals. I may have already said too much.

Katrina’s whole thesis, including the non-fiction, has been embargoed. Here are some links to her open access articles:

I’m sorry I can’t tell you too much more about the book, but I feel very confident that her wonderful agent will find a home for it and hopefully, we will all be able to read it when we celebrate the painting’s 150 year old anniversary in 2025! 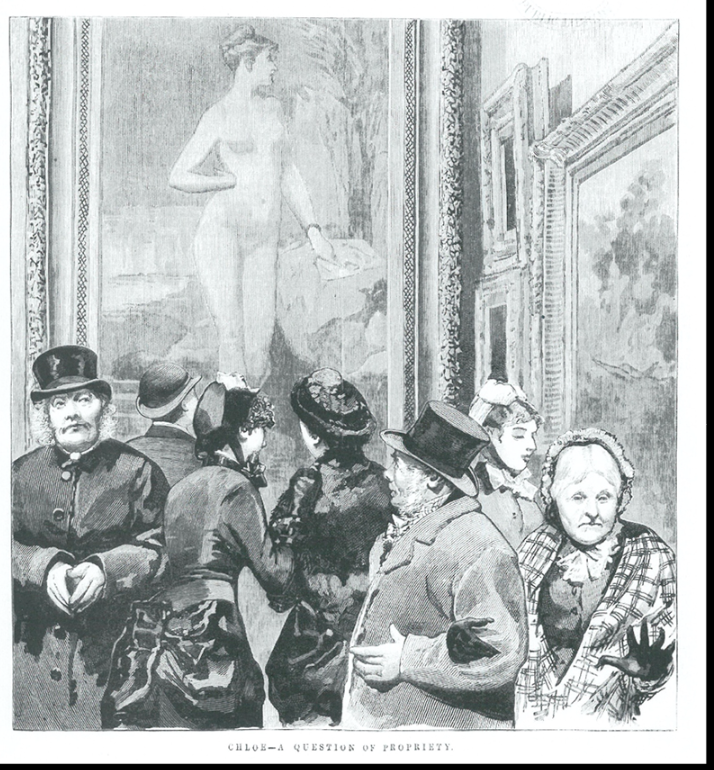 Congratulations once again Katrina Kell!  If we were in Melbourne, we’d drink to Chloe  but as we’re not, we will have to make do with drinks in my backyard or kitchen.