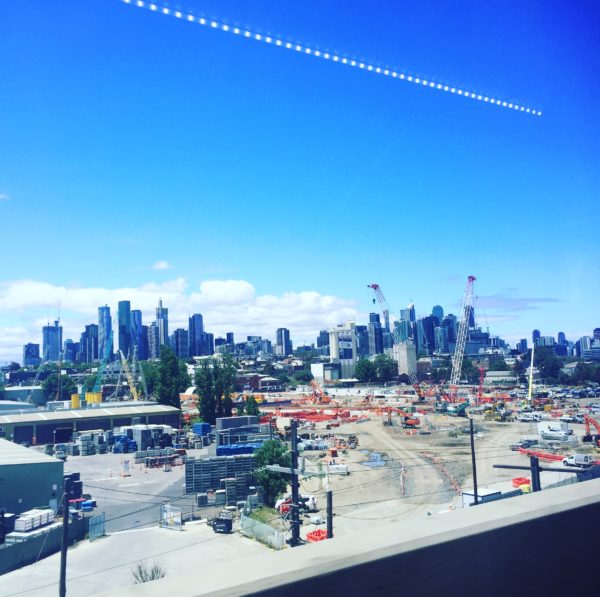 The judges couldn’t make it but the winner and runner-up of the inaugural prize Moreno Giovonnoni and Melanie Cheng were there. Melanie was very generous and shared her experiences as an emerging/emerged writer. She’s also a super nice person and gave Marianna (one of the shortlisted writers who is also an animator, illustrator and former pharmacist) a lift back to where we were staying. In the same way no woman in Perth felt safe wandering the streets or catching the taxi alone in the 1990s because of the Claremont serial killer,  Melbourne women look out for each other and don’t let their friends walk alone, even if their home or the train station is just around the corner, because of what happened to Jill Meagher. 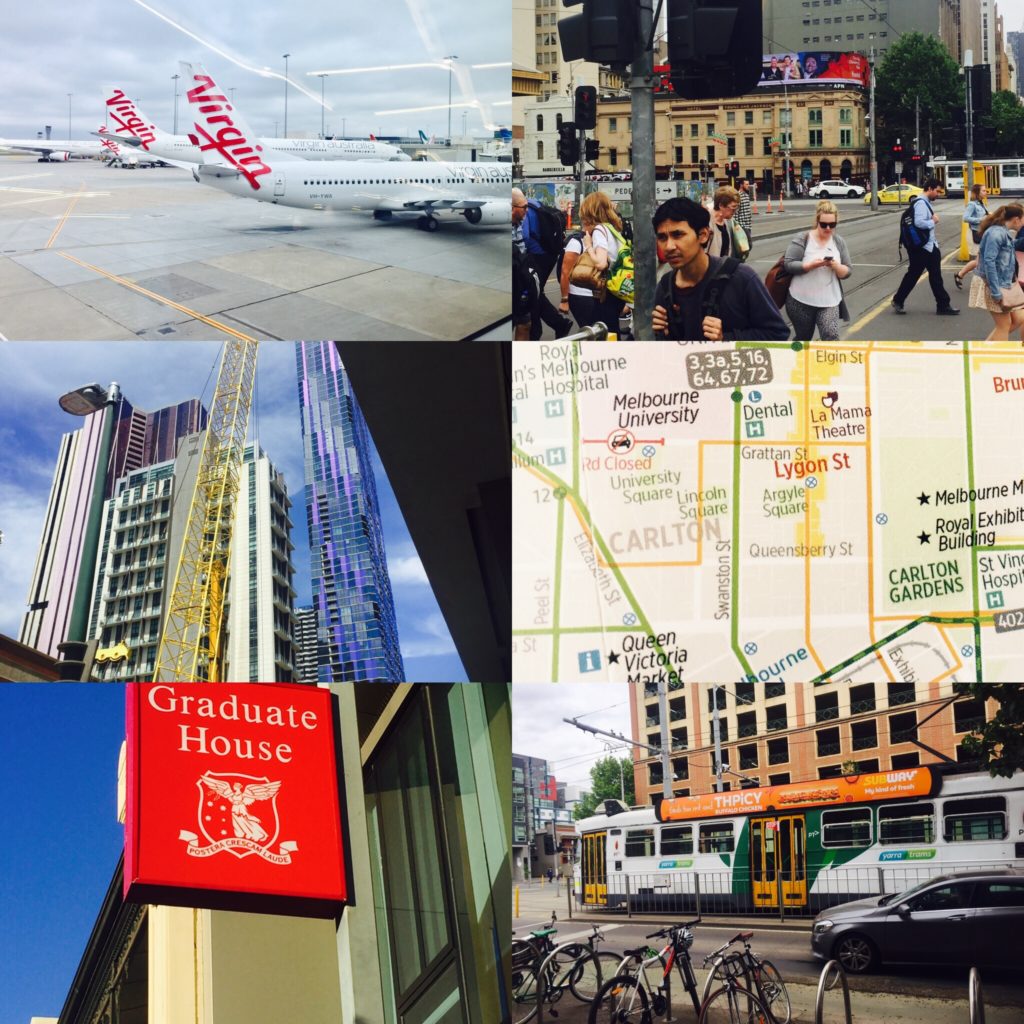 My creativity had already been reignited after my post-thesis slump but a visit to Melbourne, a UNESCO City of Literature, further boosted my motivation to write and create. I imagine that living in a creative city means that you feel more validated as an artist at any stage of your career. I couldn’t believe that there were so many bookshops and that there were so many people inside them reading and buying books.

It’s apparently quite common to write in secrecy because not everyone understands or is supportive of aspiring and emerging writers.  It’s easier to mask your writing as part of some other activity -eg. your teaching, therapy, job.

I grew up with a fear of being homeless so I understand why some friends don’t value the arts except within the educational context. Many parents are fine with their child playing a musical instrument in school but will discourage them from pursuing a career in music.

It’s easier for writers in a way because you can write as an after-hours activity or pretend that you are writing something else. No one can hear or see what you write.

It’s not until someone like JK Rowling comes along with her high-profile rags to riches stories that family and friends might be more supportive of your writing. That’s when you nod and smile and don’t break it to them that she is the exception not the rule.

Maybe I’ll come out as a writer next year to my friends. Maybe I won’t. I’ll see how things unfold.