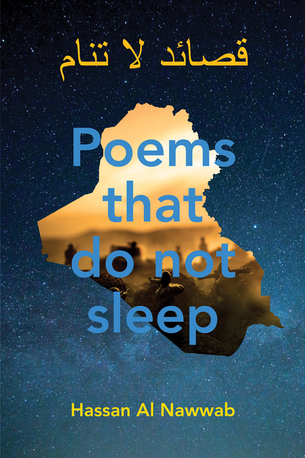 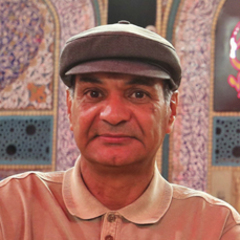 Next month, Fremantle Press will be releasing my poetry collection alongside Hassan Al Nawwab’s Poems That Do Not Sleep. I feel so honoured that my debut is alongside an award winning dissident poet!

Hassan is an award winning Iraqi poet who came to Australia to escape Saddam Hussein’s oppressive regime. As a university graduate, Hassan was drafted into the army as a tank driver during the 1980s Iran and Iraq war. Although that war ended in a stalemate in 1988, it wasn’t until early 1991 that Iraq withdrew all troops. The First Gulf War began in 1991.

His poems, to the English language reader, are deceptively simple and speak of the futility and terror of war and his life in exile.  His grandparents were from the Indian city of Lucknow.

Hassan came to Australia in 2002 and Poems That Do Not Sleep is his first bilingual book.